10 Tips How to Speak a Foreign Language Without an Accent: A Guide

In this article we will figure out how to speak a foreign language without an accent. In order to blend in completely with the locals, you have to get rid of your accent. It is the accent that can give you away. Don’t think that accents are unique to beginners. Sometimes even an experienced interpreter is not able to overcome it completely. But it can be fixed; the main thing is not to stop practicing.

There is such a thing as neutral or zero accent. It’s when a person is not trying to squeeze out a “natural foreign” that looks unnatural. And it’s quite possible to learn. What exactly do you need to do to win the fight with a foreign accent?

The main thing is not to be overly aware or concerned about your accent. A lot of people may even like it, or at least not be repulsed by it. It is especially important when you are just starting to learn a new language. Worrying about it can only make it worse. It’s normal to have an accent, whether one likes it or not. And it’s quite natural to have an accent, whether it’s Italian, German, Spanish, etc. There are even different regional aspects within the same country.  The accent is the deep south of America is much different than that of New York  or Boston.

What’s more, it’s hard to get rid of it completely unless you start living in a foreign country before you’re ten years old.

Many people who are unhappy with their accent actually mean pronunciation. On which, of course, you need to work, because first of all, the interlocutor must be clear about what you say. The accent, exaggerating, is the way we speak.

Every person speaks his or her native language or a foreign language with one accent or another. Everyone has an individual way of pronunciation. And everyone will have a different perspective on what pronunciation is considered ideal or correct.

Read as much as you can, in volume, often, and out loud. Also, do you want a cool tip? Turn on your interpreter, and dictate a text to him (through the microphone icon). At the same time, check how well you pronounce the words and whether he understands you.

Memorize the pronunciation of the sounds that are hard for you, and in your speech, intentionally amplify and even exaggerate them. It helps a lot because later on, this mocking falls away, and the habit of correctly building the sound and its clear, audible pronunciation remains.

Watch the stresses on the vowel letters

Many errors in pronunciation are directly related to the accent. You just need to add more awareness to those moments when you speak a language other than your native one. Many people don’t even notice how they are mispronouncing. It is important to keep track of these mistakes in your own speech and correct them right away. Most unusual foreign language sounds are best practiced in front of a mirror. They may not exist in your language at all, and you may not have a clear idea of what the position of the tongue and lips should be. Once you have learned the theory, it is a good idea to put it into practice and use the mirror to practice the correct speech apparatus.

Accent, although related to pronunciation, has much more to do with how we use words in sentences – intonation, rhythm, accents, etc.

Therefore, it is advisable to pay serious attention to the rhythm and intonation of the foreign language. Listen for how “less important” words are abbreviated or “disappear,” and “more important words” are always emphasized intonationally, etc.

Follow the example of native speakers of a foreign language

The best way to get rid of an accent is to take an example from native speakers. You can choose an actor or a singer whose native language is the one you are learning and practice looking at them. Pay attention to how they pronounce certain sounds and try to repeat them. It is important to repeat every word, watch their intonation, and listen to them at a slower pace. After only a few of these exercises, you will see results. It is hard to underestimate the importance of listening in the fight against the accent. Simply listening to the news or audiobooks in the background will also help to consolidate the results. The main thing is regularity. Listening to foreign speech on a regular basis, the brain will unconsciously copy this pattern in further work. Listen to audiobooks, podcasts, and radio, and watch YouTube. And be sure to pay attention to the correct pronunciation of words when memorizing them.

Practice as much as you can

To hear your mistakes from the outside and identify weaknesses, it will help to record your own voice during a conversation. Further, listening to the recording will give you a serious impetus to work on yourself. You will be able to know your weak areas clearly and outline a further plan of action to correct them.

There is an extreme way to acquire a real accent. You have to read the text in your native language, observing the rules of pronunciation of the foreign language. That is, to conduct a kind of training for your speech apparatus. They say that this method is used in some schools. Try it!

Rate author
( No ratings yet ) 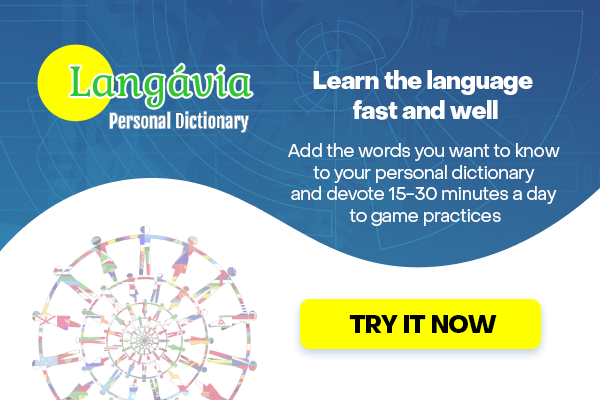 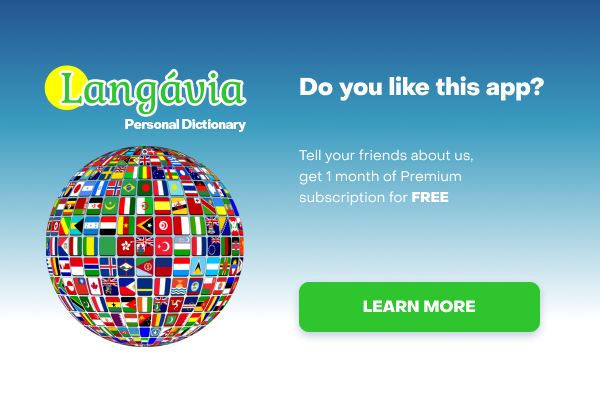 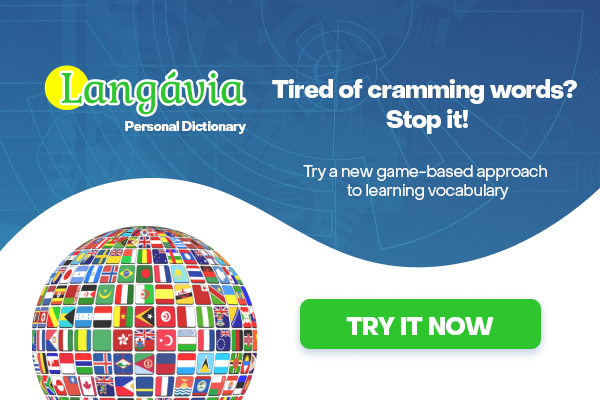 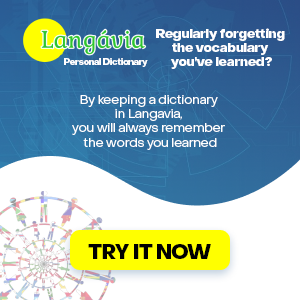 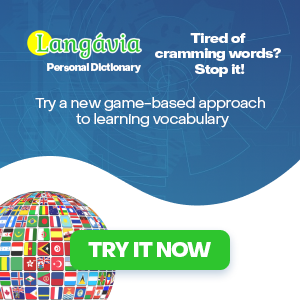 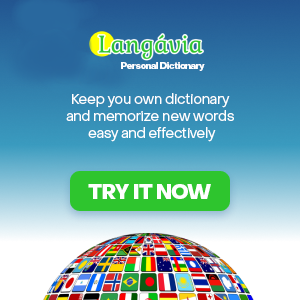 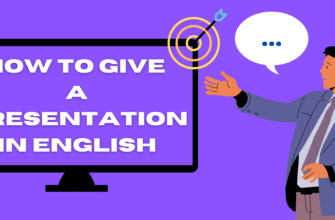 How to Give a Presentation in English – Tips, Tricks, and Useful Phrases
In the article we’ll figure out how to give a
020 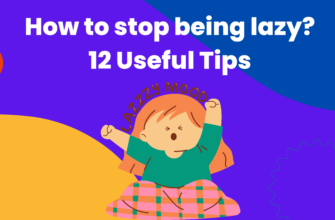 How to Stop Being Lazy: 12 Most Common Problems
In the article we’ll look at how to stop being
014 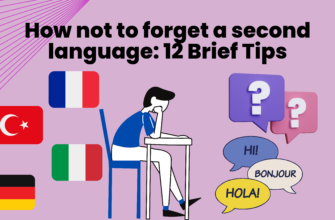 How to not forget a second language: 12 Brief Tips
It is believed that those who have spent enough time
095